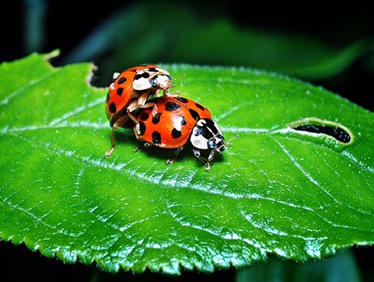 The patriarchy (a system of society in which men hold most the power and women are largely excluded from it) is its own worse enemy for men when it comes to sex. The ridiculous expectations it places on women and their bodies spoil sex for both women and men in a myriad of ways.

I have a recurring dream/nightmare. I’m getting my grove on with a man, usually some hot celebrity, maybe Ryan Reynolds or Alexander Skarsgard if I’m lucky, when in the dream I remember I haven’t shaved. My legs are prickly, my armpits bedecked and my muff is rocking a 70s vibe that doesn’t quite stop at the creases of my legs. Then the dream becomes me stressing about what the dreamboat will think of me, how they will deem me less attractive and unworthy of sex. That I’ll be a turn off because my body is in its natural state of having hair. Then the dream becomes a madcap escapade where I’m trying to de-fuzz with a razor in the bathroom.

We could laugh at this, because it’s a bit ridiculous that I’ve ruined my own sex dream with Deadpool or Tarzan worrying about body hair but it’s a very real issue. I’m a feminist, I could rant all day about the ridiculousness of society thinking we should spend silly amounts of time and money on removing body hair to in effect mimic the look of a child. Its so fucked up. Yet even I would never have entered into a new relationship and dared to have approached new sex without being waxed or shaved! I do so now occasionally (furry sex that is) with Papa Ginge but he doesn’t hold back in telling me that he finds it gross, unattractive and masculine. We’ve had long conversations/fights about this matter. I think if he had to de-hair every orifice of his body every day and deal with itchy regrowth just for the occasional random parent sex we get to have he would be pissed off about it too. 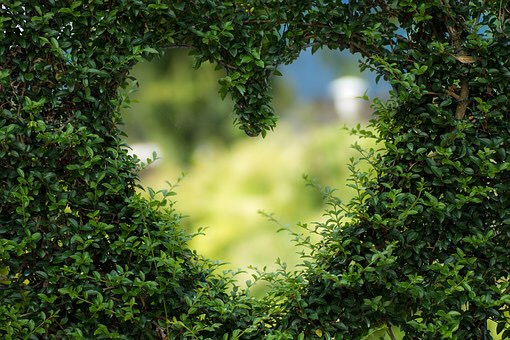 But it doesn’t just stop there! Female bodies sell everything. Need to sell a sandwich? Why not prop it between a model’s tits, because we couldn’t possibly understand a sandwich, or whatever, without sex. Most of us are now aware of the pressures on women to be skinny and perfect that arises from the media. Even a razor advert shows a woman shaving smooth legs. I reckon if I did a straw poll of readers who had less enjoyable sex because they were worried about what their bodies looked like it would be an extremely high percentage. Yes, this affects men too – but then patriarchy does negatively impact on men too doesn’t it. I’m confident though in saying that it affects women more because we deal with a shit tonne more of it in the media than men and have done for decades. How many dicks have you seen in sex scenes on film?! You could probably count them on one hand. How many tits and fannies? Countless. You rarely see a scene without them. Not to mention the sheer number of scenes on TV that involve naked women but fully clothed men.

After 2 children I’m more conscious of how my body looks during sex. It’s not so bad with the man who has seen me go through the birth of these children so knows just how well earned any pouch or tiger stripes were but what if you separate and have to embark on a new relationship. Women have told me the stress they face in a new sexual relationship after kids with c-section scars, stretch marks and piles. It’s no wonder so many women will only shag with the lights out! It’s enough to put anyone off divorce (jokes).

I’ve had girlfriends joke to me about how their breasts look hideous hanging pendulously down like udders when they are bent over in sex. We might laugh but when you are thinking about your tits complying with gravity you aren’t thinking about your orgasm and how many women have experienced not getting to orgasm while the man does? Again, an unacceptably high proportion. 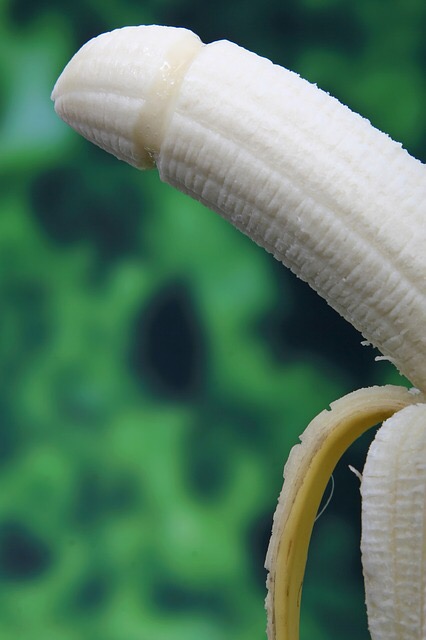 Finally, there are the expectations of what it means to be feminine. To be dainty and pretty and female. I’ve lost count of the times I’ve been chastised me for being too crude, too overtly sexual. Because a woman making crass jokes is masculine and a turn off – no?! I bet a fair few of you have cringed reading this article – you should have seen the first draft before I toned it down. The message women receive is that we should be meek and mild and not tell the bloke exactly what he needs to do to get us off in bed. Have you ever worried about how long it’s taking you to orgasm and that the guy will give up? Common worry because often they don’t understand how to get a woman off efficiently or well or even know where the clitoris is! I blame that on porn too. For teens, lads joke about wanking all the time but for a teen girl it’s embarrassing and shameful to admit you masturbate. Most girls in my school outright denied it and even now as adults many wouldn’t want to talk about it much publicly. You need to be a bit sexy, but not too sexy or you are a sloppy slut. The line you must tread is a fine and frankly untenable one. A saint in the streets but a whore in the sheets, puh-lease.

So my note to the patriarchy, you’ve fucked up when it comes to fucking! It’s a popular jocular lament by men that women don’t want as much sex and often complain they are too tired or have a headache. Well, wouldn’t you if you had to spend so much time de-hairing, dieting, exercising, doing hair and makeup, dying out your greys, buying and wearing uncomfortable lingerie, performing sex gymnastics, conforming to gender stereotypes, treading the fine line of what’s feminine, worrying about looking fat or old.

Perhaps if you stopped constantly sexualising women in such ridiculous ways then you may find your sex life gets a whole lot better as a result?